Who is Cat Hufton?

Cat Hufton is a freelance journalist and writer who has worked for some of fashion’s most iconic companies and written for the world’s best known magazines and newspapers.

Beginning her career at Net-a-Porter and Matches Fashion over 12 years ago, she has since worked with a range of clients from the Telegraph, Elle and Harper’s Bazaar, to Oh Comely, Waitrose, and L’Oréal.

In 2020, Cat worked on a commercial campaign with The Telegraph and John Lewis & Partners called “Live without Leaving”. The campaign included interviews with four influential people including fitness ambassador Tally Rye, parenting blogger Tom Cox and author Erin Kelly on how they live and work at home. The campaign went on to win Campaign of the Year in the 2020 Campaign Publishing Awards. 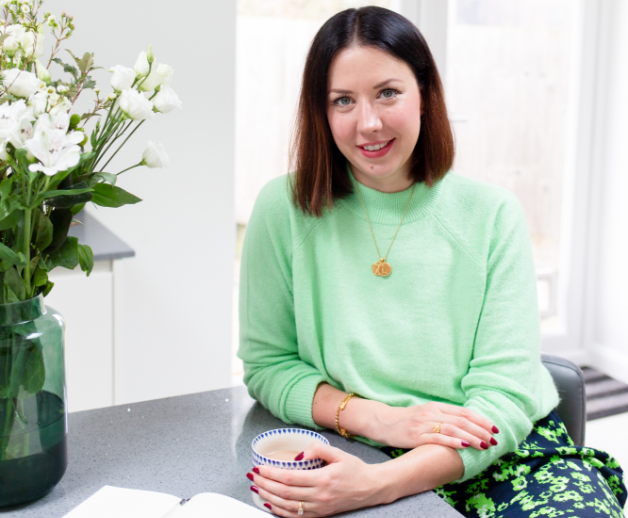 Cat is also an experienced interviewer and has written profiles on everyone from musician SELF ESTEEM, to celebrity hair stylist Larry King, and couture fashion designers Ralph & Russo. Cat also cares deeply about equality and women’s issues and has interviewed many inspiring people including Conservative Life Peer, Ruby McGregor-Smith on diversity, Liverpool Ladies FC on female empowerment, and Anna Whitehouse on flexible working and the gender pay gap.

Drop your email below for updates on my newsletter. Coming soon!